Ripton, VT – January 29, 2017 – Gunstock Nordic Association – This weekend’s races were held in perfect conditions at the Rikert Nordic Center in Ripton, Vermont. Josh Valentine won his first NENSA Eastern Cup event with his best performance of the season. Josh’s victory was in Sunday’s U16 – 6km Freestyle Race where he covered the course in a blistering time of 13:21.1, beating standout U16 skiers from CSU, Stratton Mountain School, and Mansfield Nordic.

Another superlative performance on the day was Cal Schrupp's 10th-place finish with a time of 14:20.6.

Mary Kretchmer continued her string of strong performances by placing 15th in the Women’s 9km Freestyle race. Her time of 24:29.9 placed her 2nd within the U20 women’s category. Mary’s overall placing of 15th was especially impressive as she was racing against college and senior (23+) racers.

Saturday featured 1.5 km classic sprints where GNA grabbed its first podium of the weekend with Cal Schrupp placing 3rd in the U16 boy's sprint. Julie Deacon also had a strong performance, placing 11th in U16 girl’s race.

Overall, GNA had an excellent turnout for this weekend’s races with many skiers having personal-best performances. Scroll to the bottom to see some great photos from the event.

The Eastern Cup Series has been on the race calendar since the early years of NENSA, and is considered NENSA’s signature race series, offering competition for BKL, Junior, Senior and Master skiers. Eastern Cup events also serve as the Junior National Qualifier races for the New England Junior National Team. 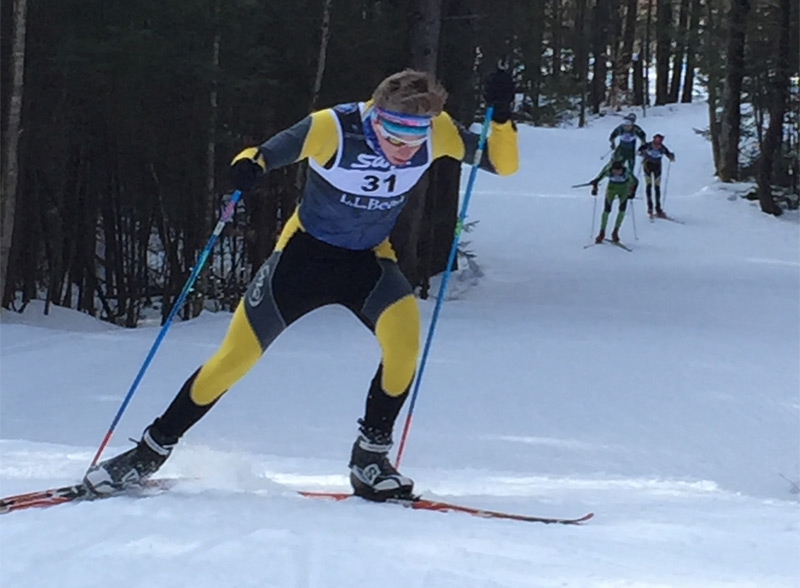 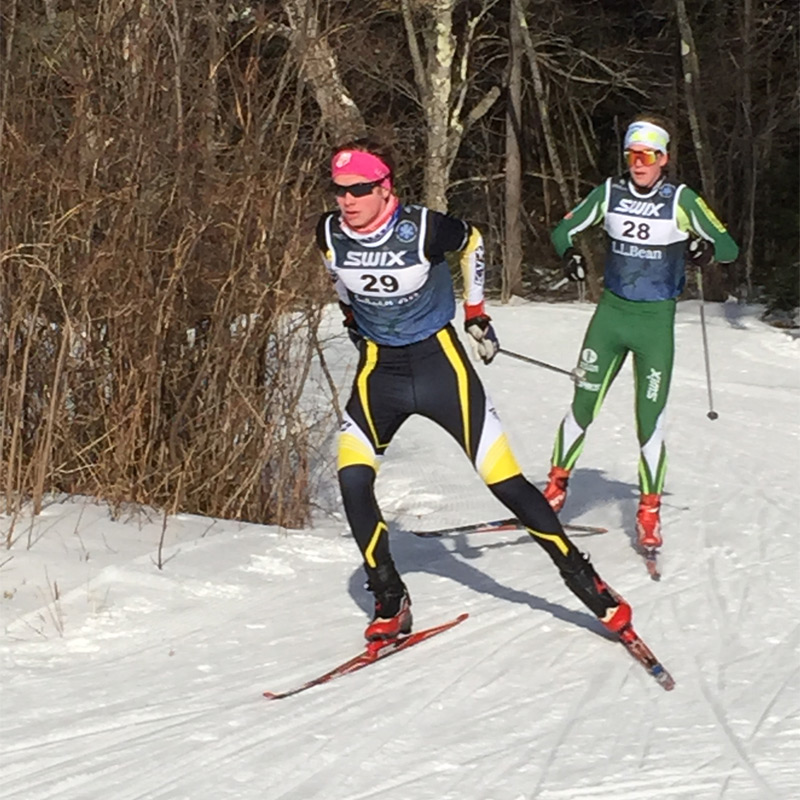 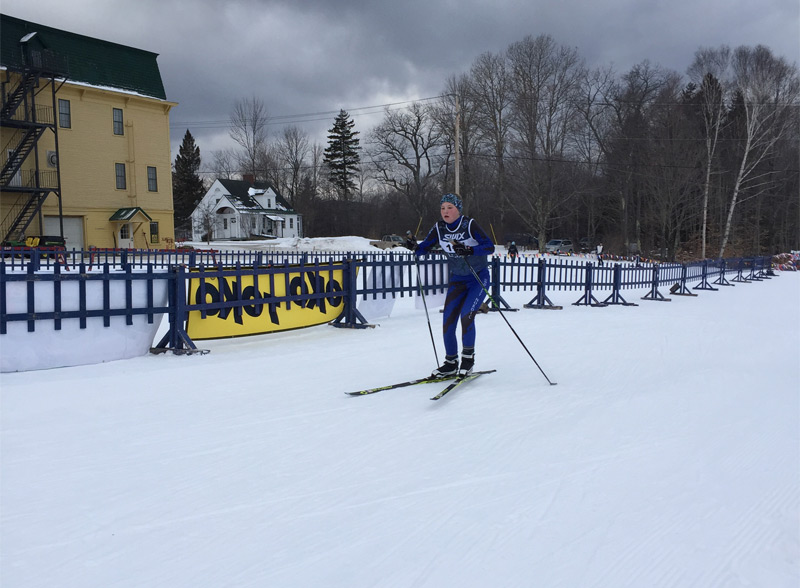 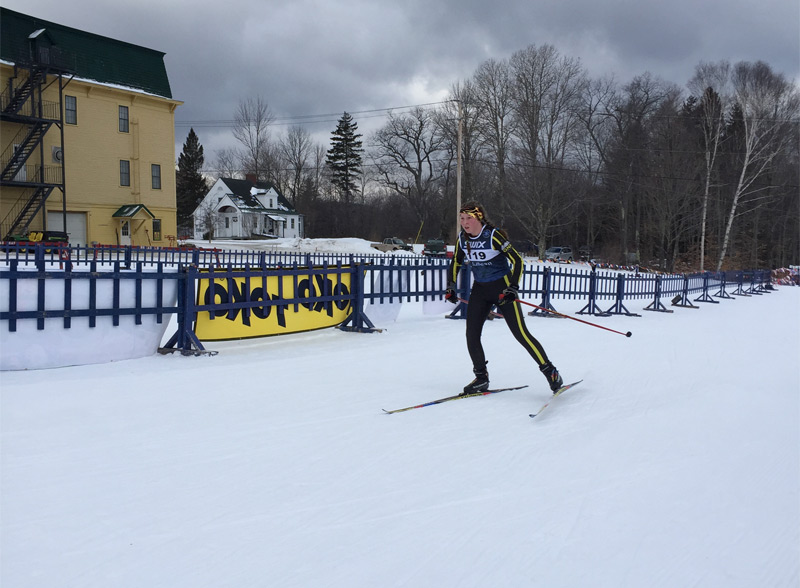 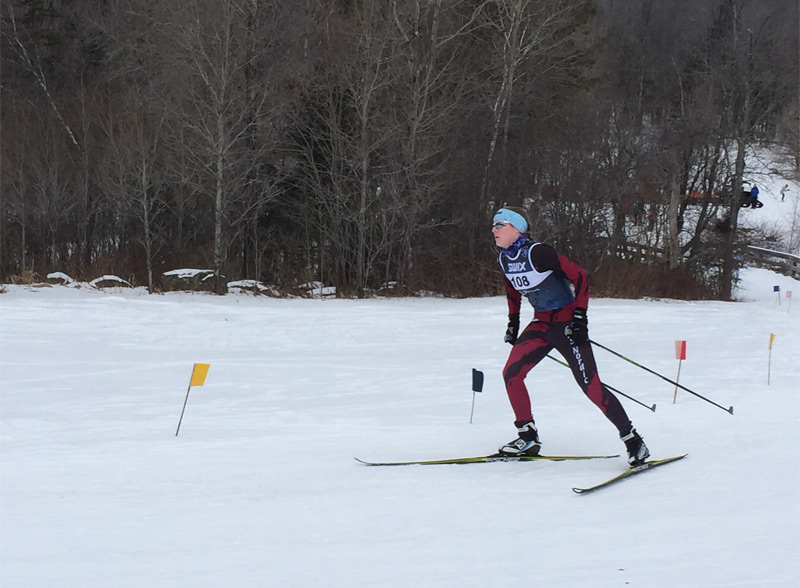 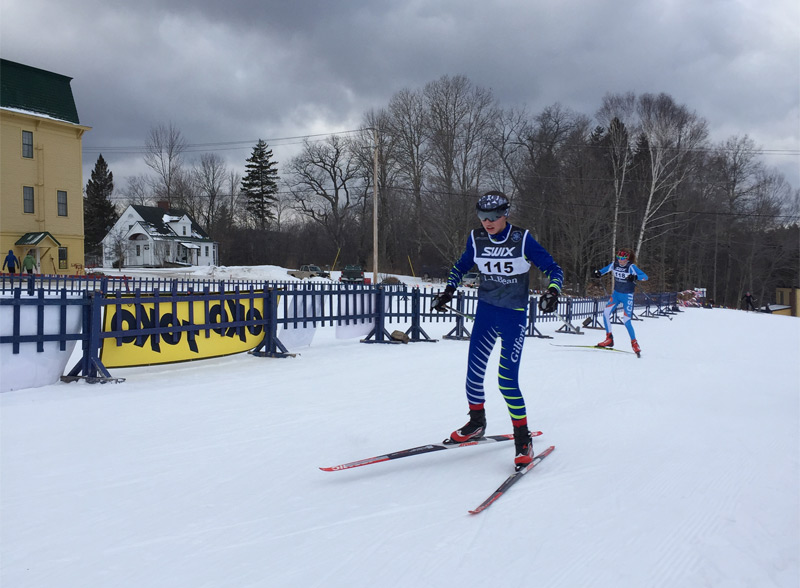 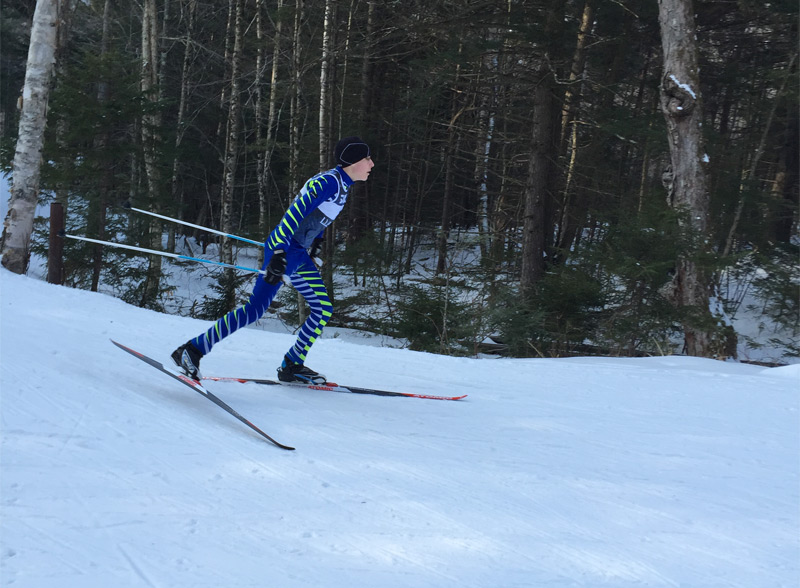 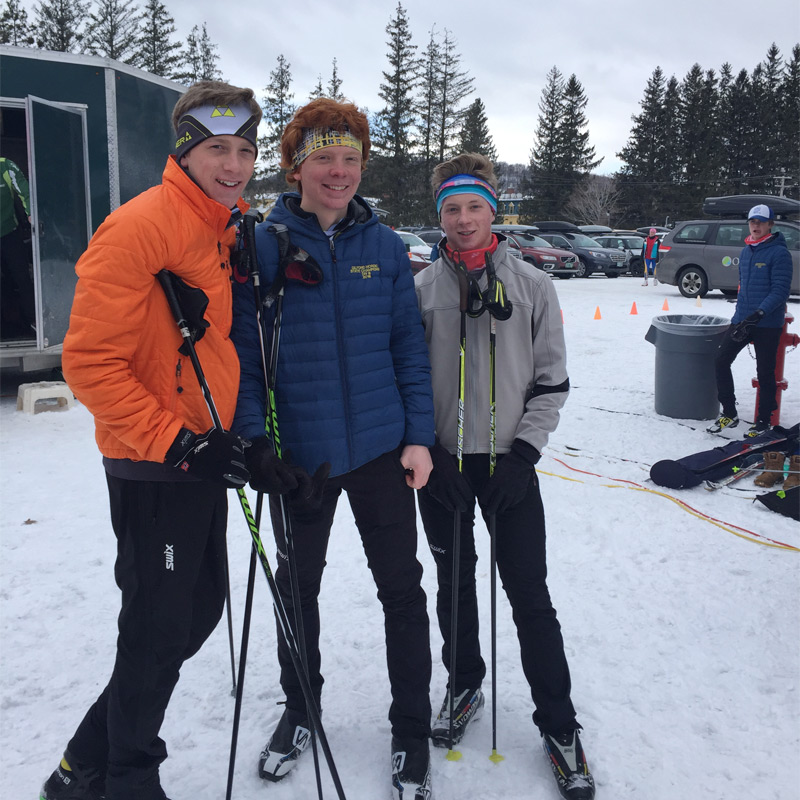 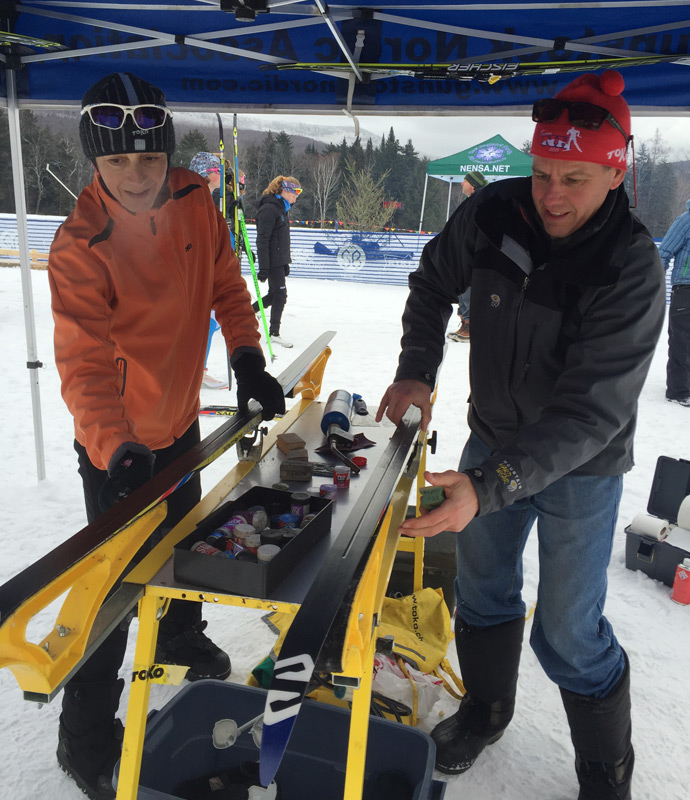