Gilford, NH – April 8, 2018 – Gunstock Nordic Association – GNA would like to congratulate the following recipients of our annual awards: 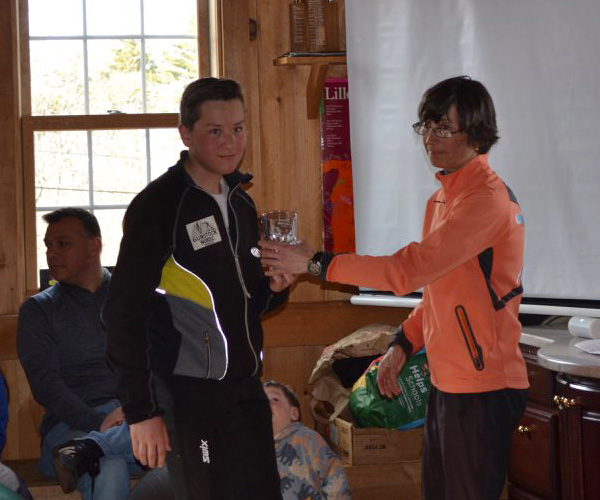 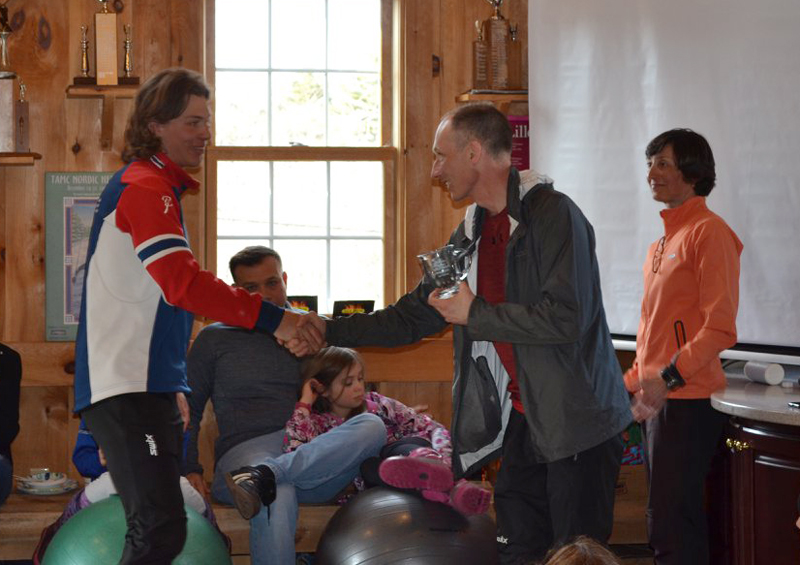 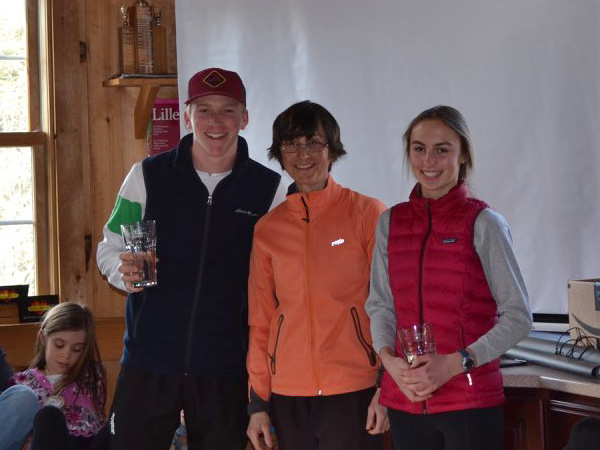 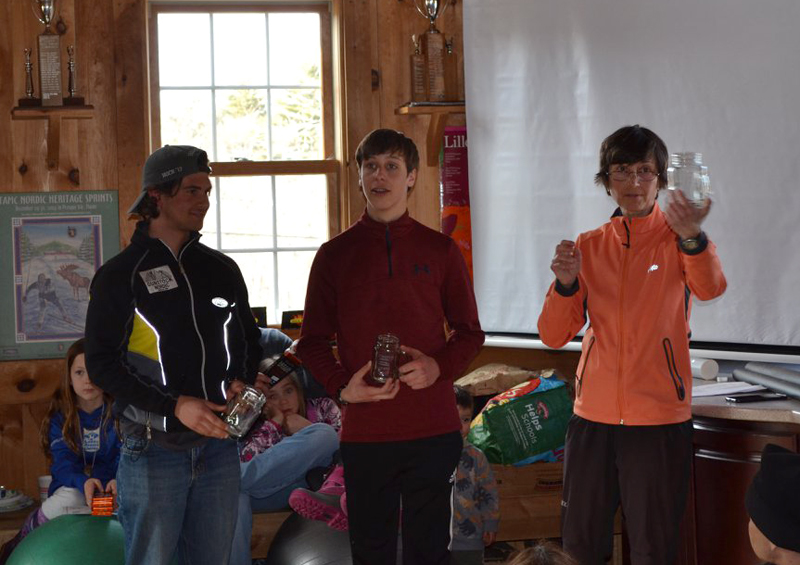 GNA Criteria for Each Award

This award is presented to one or more Bill Koch League (BKL) skier(s) “showing the most improvement.”

Generally, this is presented to one or two skiers. However, in 1981, it was presented to four skiers. Although we could take “skier” literally, I think the intent was to be inclusive. “Skier” can mean Nordic skier, Nordic jumper, or Nordic combiner.

When calculating “most improved,” we must consider a pattern of development where the skier: 1) Shows intentional drive to become better; 2) Works to improve; 3) Has documented results that are measurably better—either from season to season or from beginning to end of season; 4) Demonstrates substantial progress in mastering the skills of Nordic skiing and/or jumping.

This may be made to one or two skiers each year. If two awards are presented, it should be either a tie for the same sex or be split with one award presented to a boy and one to a girl.

In this case, “skier” should be taken literally. This award should only be presented to a cross-country skier who is considered “best in the Gunstock Nordic Association.”

When calculating who should receive the award, we must consider: 1) Award should be presented to a U16 or older student; 2) Must have active participation in training programs and determination to improve through instruction; 3) A serious commitment to the sport through full participation in NENSA Eastern Cup series or Junior National qualifiers; 4) Junior National qualifier competition results.

When considering “competition results,” skiers should be ranked on a percent back system as compared to other skiers in their age group at NENSA Eastern Cup series or Junior National qualifier races. The best four finished during the season of qualifiers should be averaged and a value assigned to the competitor. In the event that a U16, U18 and U20 competitor are in the running for the award in one sex, or there is a tie in one age group, a new average will be determined by adding to the above the best percent back finish in one race at the Junior Nationals, or if the competitor did not attend the Junior Nationals due to economics, a race at the Eastern High School Championship level may be used.

No more than two individuals per year will be presented with the award—one male and one female. However, it is not necessary to present two awards each year.

Up to two coach’s awards each in U16 and U18 age groups may be presented to individuals enrolled and active in GNA training programs. Winners must: demonstrate exceptional effort and determination; have participated seriously in regional competitions; have shown marked improvement; and have promise for the future. These are at the coach’s discretion.

Bill Koch Citations
Citations may be presented to Bill Koch League competitors who demonstrate improvement and determination. There is no limit.

This award is presented each year to the GNA competitor who is the best example of sportsmanship and who best reflects the goals and ideals of the organization. The selection will be made from a pool of up to four individuals recommended by the head coach in consultation with the vice presidents of skiing and jumping. This list will be given privately to the coach and his assistants, as well as each vice president. Each will make a choice and notify the president. The president will break any ties. In any event, the name of the winner will be kept secret and will be known only to the president until the awards ceremony.